Trans ideology is damaging our children 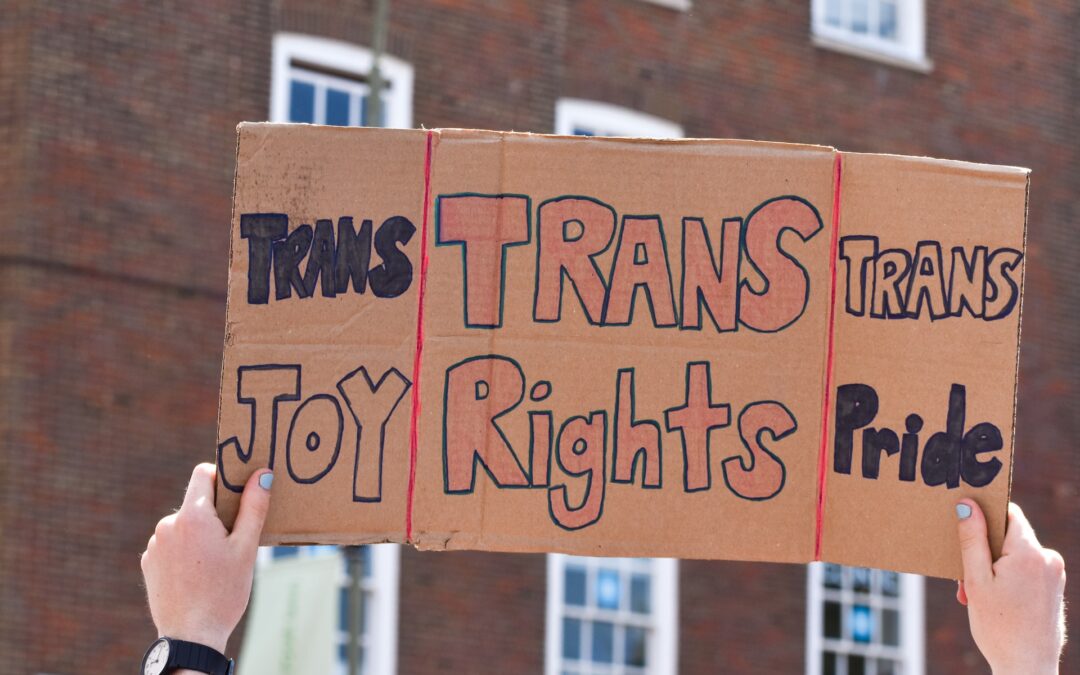 I say it in nearly every post. The world has gone mad. We’ve gone from a very conservative progression in social development to an avalanche. And Avalanches cause damage.

While we are right to provide an equal foundation for everyone, we find that we are throwing the baby out with the bathwater, particularly when it comes to conflicting rights. Trans people will never make up the same proportion of the population as women. Transwomen in particular will not. They are a minority group that I have stated in my previous blogs that have been hijacked by an alternative agenda.

Approximately half of the worlds population are women. And it is damning, when so called education politicians and philosophers accept the thinking that women should be recategorised and that transwomen should be called women and human females, both the adult variety and the juveniles, should be reclassified as cis. There are women and there are transwomen.

Transwomen exist. of course they do. The definition of a transwoman however has been bent , buckled and changed multiple times during the campaign to grant men that are not dysphoric access to women’s spaces. This is not to say that dysphoric transwomen should have access to women’s spaces, however the generosity of women has been compromised, by male expectations of this.

No matter how you dress it up, women have vagina’s. For those of you in doubt, this has been the single piece of female anatomy that has historically been the most used target in violence against women, over the centuries. Show me the women who had penises during the crusades. The transwomen burnt at the stake because the were alleged witches. The transwomen in history who had their children taken from them for being women?

Historically penis havers that have been sexually active out-with the marriage have been treated as sowing their wild oats. Women who have done the same have been labelled as whores. So let’s get it clear. This women have penises mantra, is simply a way to gaslight women, and prevent the progression of women’s right. It has absolutely nothing to do with the welfare of Transwomen.

Why? Well First of all transwomen that suffer from gender dysphoria tend to suffer enormously psychologically, are uncomfortable with their male appearance and anatomy and certainly wont swing their dick in a female changing room.

We use cookies on our website to give you the most relevant experience by remembering your preferences and repeat visits. By clicking “Accept All”, you consent to the use of ALL the cookies. However, you may visit "Cookie Settings" to provide a controlled consent.
Cookie SettingsAccept All
Manage consent